Ham Lands is a mix of habitats, mainly woodland, scrub, grassland and wetlands, that contain a diversity of plants and animals, including numerous rare species that are hard to find in London. There are meadow wildflowers that attract bees and butterflies and the reserve is teeming with birdlife. 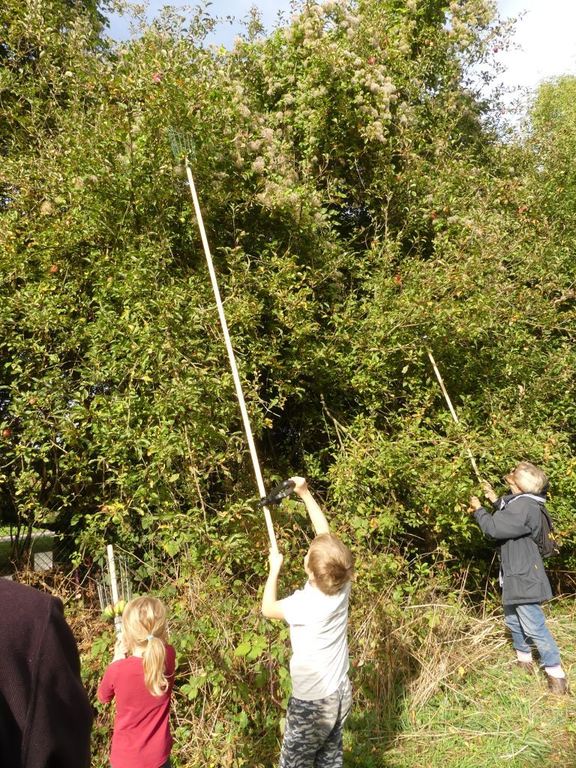 Nature is calming and inspiring

Maintaining a connection with the natural world is more important than ever to ensure we're taking good care of our health and wellbeing. Just a bit of time every day spent in nature can help relieve stress and improve mental wellbeing. We know that people who spend time in nature are happier and healthier. If you are able to go out and visit any green space there is a lot to see and do.

If you are staying home there are also some links below for enjoying nature from the safety of your home.

Most children are naturally curious, and nature provides many opportunities to stimulate their imagination. Trees, flowers, rocks, decaying wood, and all other plants provide homes for wildlife in an urban area. Fruits, flowers, seeds, nuts, and fungi are food is their food. Being in nature enables children to run, jump, hop, skip, climb, roll, and promotes wellbeing and confidence. A well-needed release during these times.

Many of the links below are well suited for children too. What is in season?

Cancelled at the moment. We will let you know when its safe to start up this walk again.

Every month something new happens in nature. These walks are for people who like to learn more about Ham Lands. And we are very fortunate to have Paul Barlett sharing his long experience of observing our Local Nature Reserve.

We would like to increase the interest and awareness of local people in the importance of Ham Lands for nature conservation, where such areas are few and far between and emphasize the need for their protection. We will focus attention on species at times when they are showing to their best, such as plants when they flower, and we are lucky enough to have a number of rare plants, with a good range of mammals, birds, butterflies, and other invertebrates. The Lands are free for all to enjoy!

We meet at Croftway/ Riverside drive in Ham, 10 am the last Tuesday in each month

We will update this page as soon as we got a new event to offer.

We are very fortunate to have several local naturalists who have studied Ham Lands for decades.Here are some of them. Geoff is our guide for both the apple and wildflower walks

Paul moved to Ham from the Wirral in 1964 and lives overlooking the Lands. He calls them his back garden. He has seen Ham Lands transformed since he moved here, from fly-tipping of builders rubbish to beautiful heaven for humans and wildlife.

He is not a botanist, but the Lands flora inspired Geoff to learn about and appreciate them, and to bring them to the attention of residents and wider. For over 40 years, he has given talks on the Lands to local societies and led wildflower and apples walks. This led to his becoming a judge, Trustee, and later Chairman, of London in Bloom and a committee member of Britain in Bloom. The Bloom experience has made him aware of the need to protect our natural green spaces especially in urban areas as 97% of Britain's original wildflower meadows have now gone. Ham Lands need active protection and preservation.

And thanks to Geoff for his very popular guided wildflower and apples walks. These inspired us to involve other local naturalists and offer more walks. Paul helps with writing on our monthly newsletter, giving us seasonal news from Ham Lands

Paul has lived in the Thames Valley most of his life and has walked on Ham Lands for 55 years!

It was his father started his interest in the Natural World. He became keen on botany during his work as a GP. That other outdoor interests (hiking, general natural history, several kinds of sport).

Nature became his refuge. To pursue these aims, he has traveled extensively both locally in Surrey, through most of Britain, and worldwide.

He is an active member of many botanical and wildlife societies, both local and national.

Paul believes strongly that we must make every effort to preserve Ham Lands as a Nature Reserve, now that so much of wildlife are threatened elsewhere. 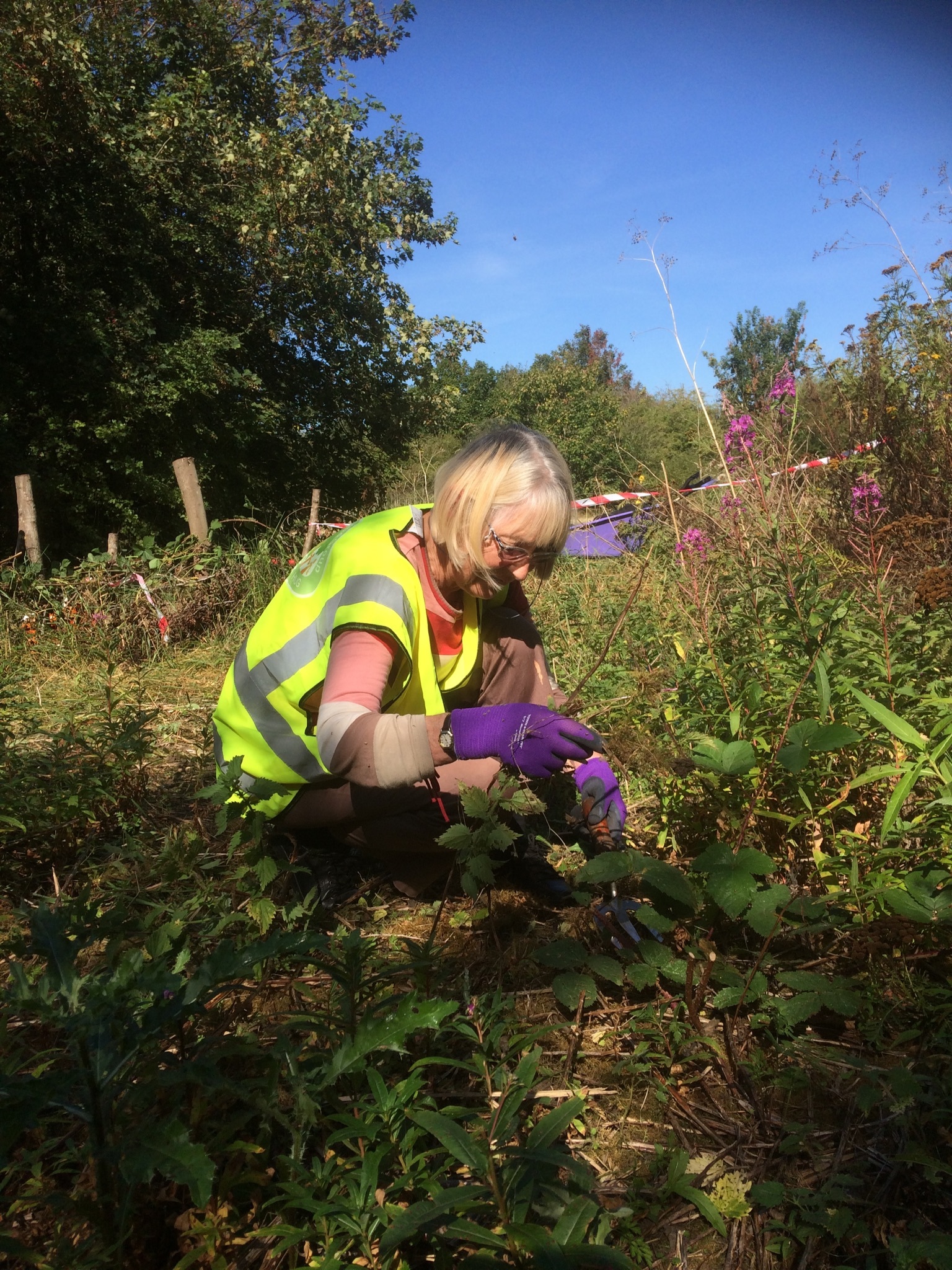 Diane helps with guiding us through the flora of Ham Lands

Diana has lived at Ham for over 50 years and always enjoyed Ham Lands as a tranquil, attractive wild area and valued the rich biodiversity it supports. Over the years she has seen many changes as the Lands have matured.

Diane is an active member of the Friends of Ham Lands and helps with the butterfly conservation work and attends our bimonthly meetings.

Untils 2002, she was employed as a botanist at Kew Gardens specializing in the coffee (or goosegrass) plant family in tropical Africa.

Unsurprising, her particular interest on Ham Lands is the flora, and even though Diane is very knowledgeable she often says she does not claim expertise in all plant groups.

Diane also regularly attend the Wednesday Health Walks at Ham as a leader, backmarker or walker and enjoy sharing our special area with others. John had the good fortune of growing up in Ham and ever since his childhood, he has had an interest in all things wild and has spent many years studying the ups and downs of the wildlife of Ham Lands. John’s main interest is in the bird species. Paul is a local naturalist with a particular interest in recording the wildlife of Ham and Petersham. He grew up in East Kent where he became interested in butterflies and moths and flowering plants. This extended to an interest in fungi following a spell living in North Wales. In 1994 Paul moved to Ham with the proximity of Ham Lands being one of the main reasons for deciding to live in this part of London.